Comes with Certificate of Authenticity 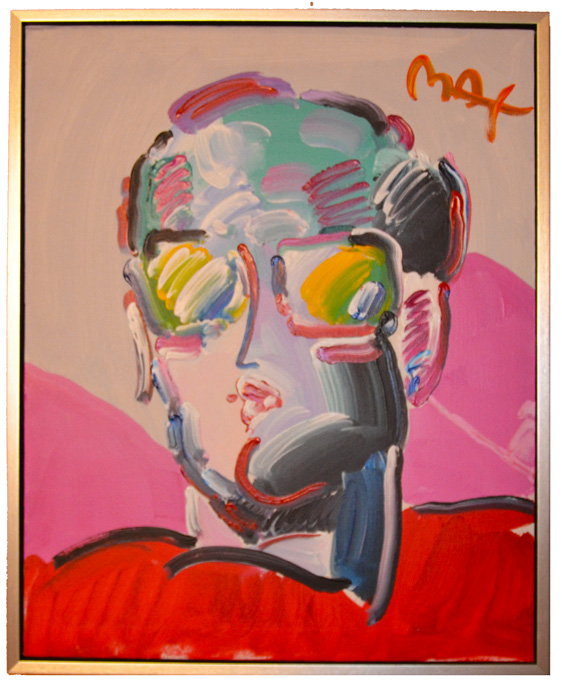 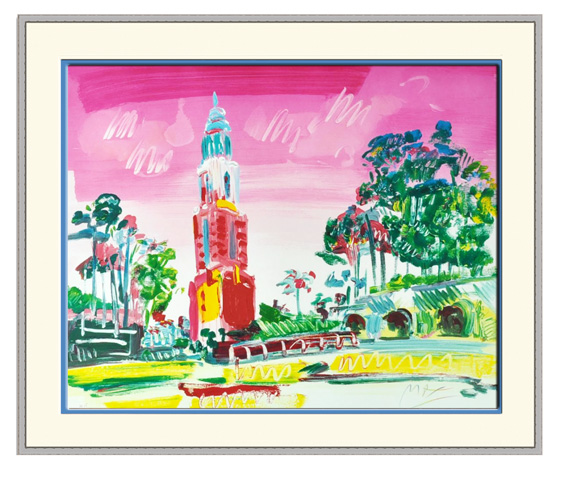 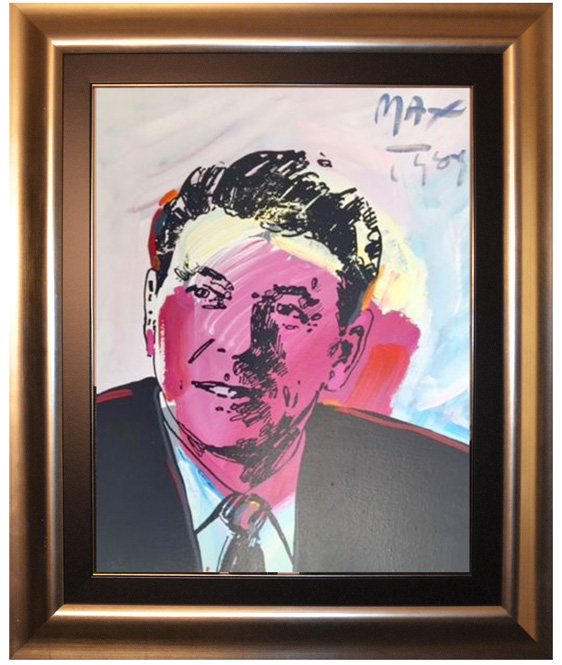